I’m actually doing something lol. I was asked what I’m doing with my free time and it turns out sharing is fun

Have you ever noticed that when you redesign your website, it dies?

Different music each day as an alarm with Spotify and Alexa

If you use your Time Capsule playlist in Spotify with an Alexa routine (“Alexa, play time capsule playlist”) you can have a music alarm that changes every day

Set up in nginx, but my Forge-hosted static site still isn't showing my 404 page

I’ve set up the 404.html to load but it still isn’t loading. Anyway this fixes it ->

I want to use Sketchviz

I want to use Sketchviz for something

The Year of Health resulted in an ADHD diagnosis and medication to sort it out a bit. I’m counting that as a win. Also I started walking around and that more too for exercise.

Any decision, any choice, any opportunity – if it helps me get my debt trimmed down or my income up, it’s the right choice.

Aside from that, in dev news I’m actually working on Hosted as side project of the moment in the new year. Less distractions, more progress!

What is a yearly theme?

This update is a snapshot of the /now/ page, which I just updated. Check it to see what I’m focused on right now. I won’t always post a /now/ update, yearly theme change felt like it was something to note though :)

I’ll look at web3 stuff some other time haha

The tech looks interesting but right now it’s a forest of bored apes and punks. Each to their own and that but it’s not really stimulating lol.

My review of the NFTs tech currently is actually a bored ape. I’ll pop back for web3.1. Am no pioneer

I do keep wondering if it’s worth being first on the scene with a new NFT/web3 idea..

People pushing image NFTs will likely be keen to promote anything that can ding an argument against the naysayers, especially if they’re cryptographically compensated somehow (whatever the web3 version of affiliate links is, is it airdrops?)

Might be some free wild west real estate to be had..

I do realise I probably come off super naive to people who have already learned all this. I am trying! I’ve not come across a less newcomer friendly community since I started tinkering with Linux 20 years ago! “You just don’t understand” is almost as much a web3 catchphrase as wagmi haha

Admittedly Linux is now my sole non-mobile daily driver, maybe I’ll get there with web3. Having had a tinker I do like the idea of the tech, I’ve just not had the “click” into how it’s actually usable (for me) yet

Oh aye I did have a silly idea for the png- based NFTs while looking into all this. It made me laugh anyway. To be continued (eventually)

(this was originally posted as a comment on HN if you’ve already read it somewhere before. Not a plagiarising robot, promise) 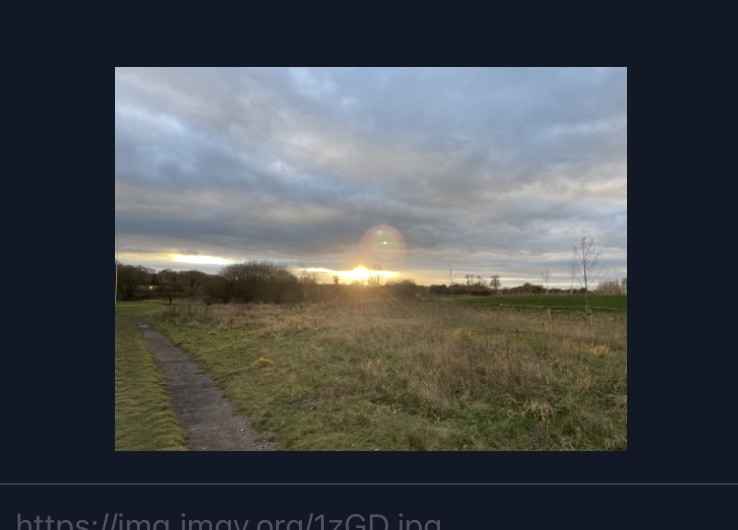 That’s the lot moved over to Forge/DigitalOcean

Why was I waiting for containers and buildpacks!

I realise I’m no longer storing everything in Cloudflare but I mean I already have the server.

How about just use DigitalOcean and Forge lol. Scale when you’re rich, nerd.

Changed the website again. Wanted something a bit more timeline-y

I’ll make it look a bit less empty soon too..

I go just long enough between websites that I’m always forgetting this little number. Putting it here so I can just grab it next time.